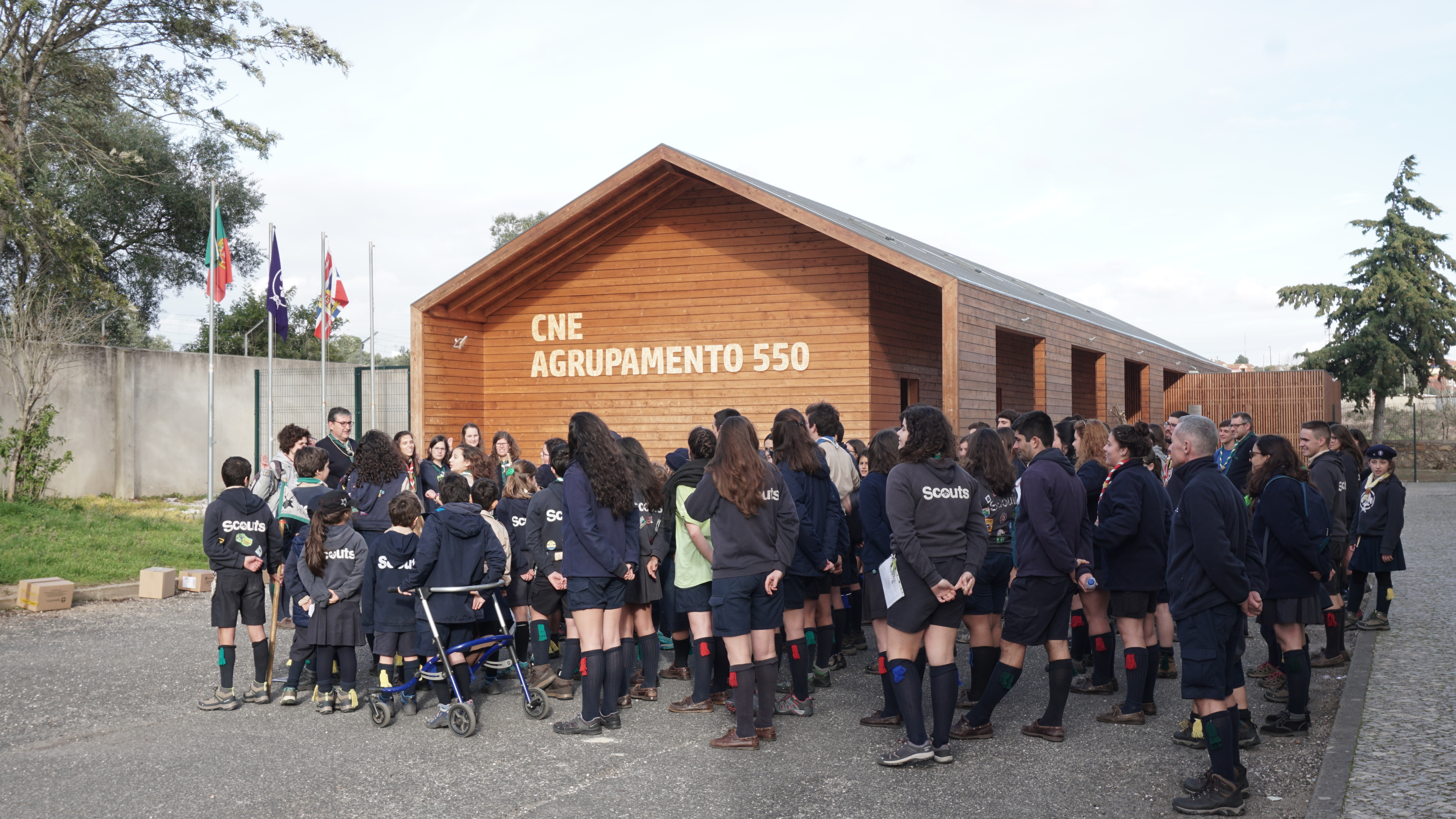 In 1975, there were several separate groups. Some gathered in Trajouce, others in Albarraque, and others in Santo Domingo de Rana ... The uniforms were the same, but the elements were few. As such, they were not an Affiliated Grouping, but lived as CNE Scouts.

In 1977, in the Missionary and Salesian Institute of Manique, there is a seminarian who hears to speak in the Scouts. With some work, he joined the groups that existed around, and began to form a Grouping. It was the beginning of 550!
On February 4, 1979, the document entitled "Officialization of the CNE 550 Manique Grouping" was signed - having as patron Don Bosco and as founders Dom Carlos Ximenes Belo, Father Agostinho Silva, Father Aníbal Romão, Manuel Correia and Carlos Innocent.

Since then hundreds of young people have passed through the 550 - Manique some of these young people from the neighborhoods and institutions, for which the 550 - Manique tries to give all the support not only in the scout activities but also sometimes at the family level. We also play an active role in the community, participating in processions, pilgrimages and encouraging the community to be part of the 550.

On February 4, 2017, the dream of the 38 years of the 550 - Manique became reality and the new headquarters was inaugurated, a dream realized with the financial support of the Cascais Municipal Council, and whose enormous pride we have built and created memories in our new home.

This is a summary of the family of the 550 - Manique, a story currently told by 152 children, young adults and adults who believe and practice quality scouting, are 152 reasons to continue the legacy left by our founders with the Baden Powell scout method and the preventive system of Don Bosco.

Know everything about them here 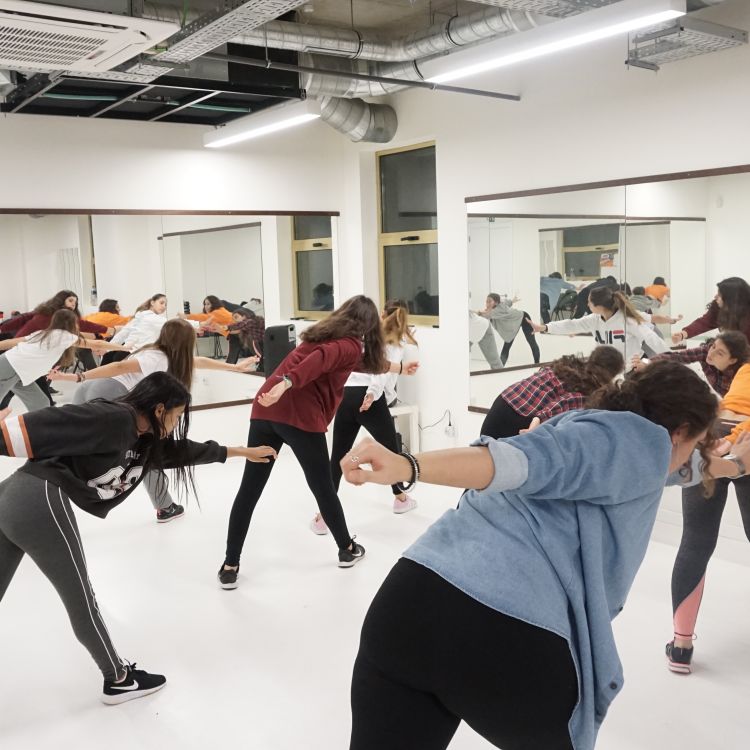 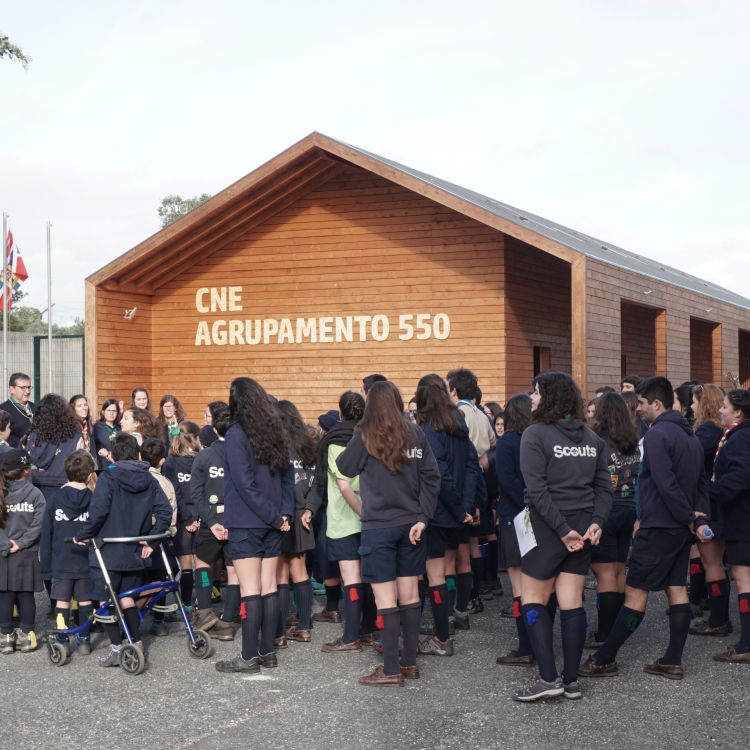 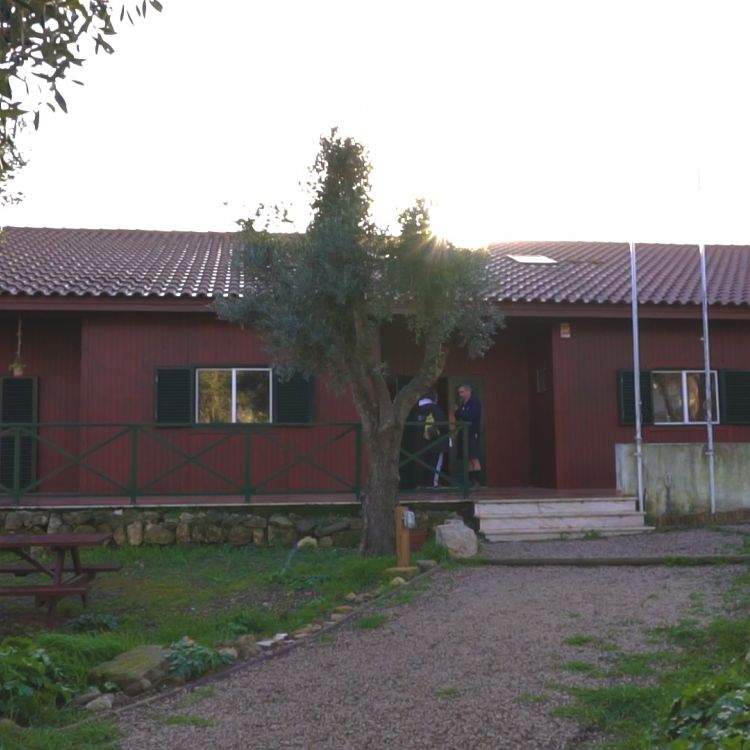 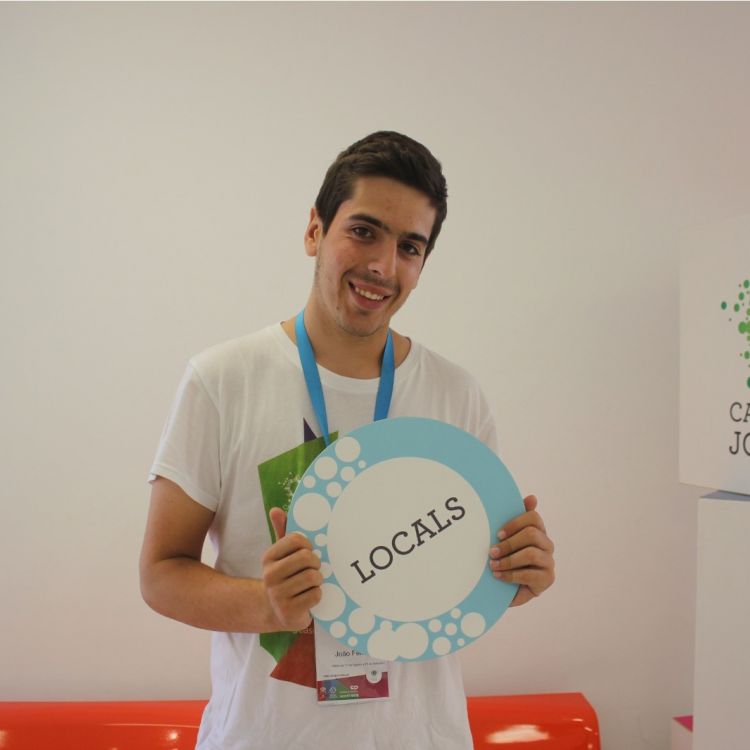 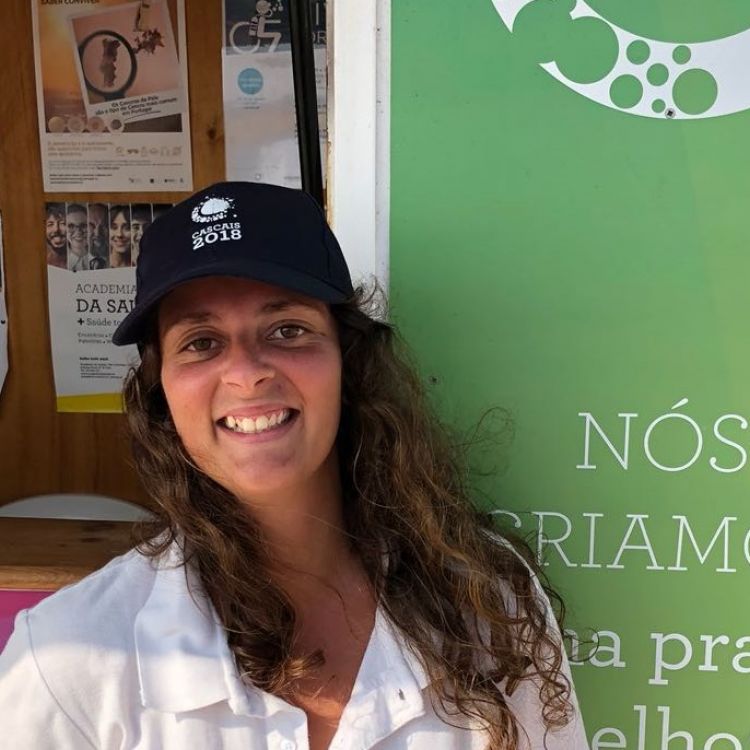