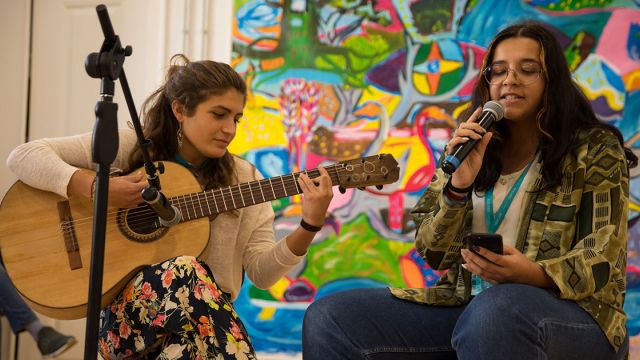 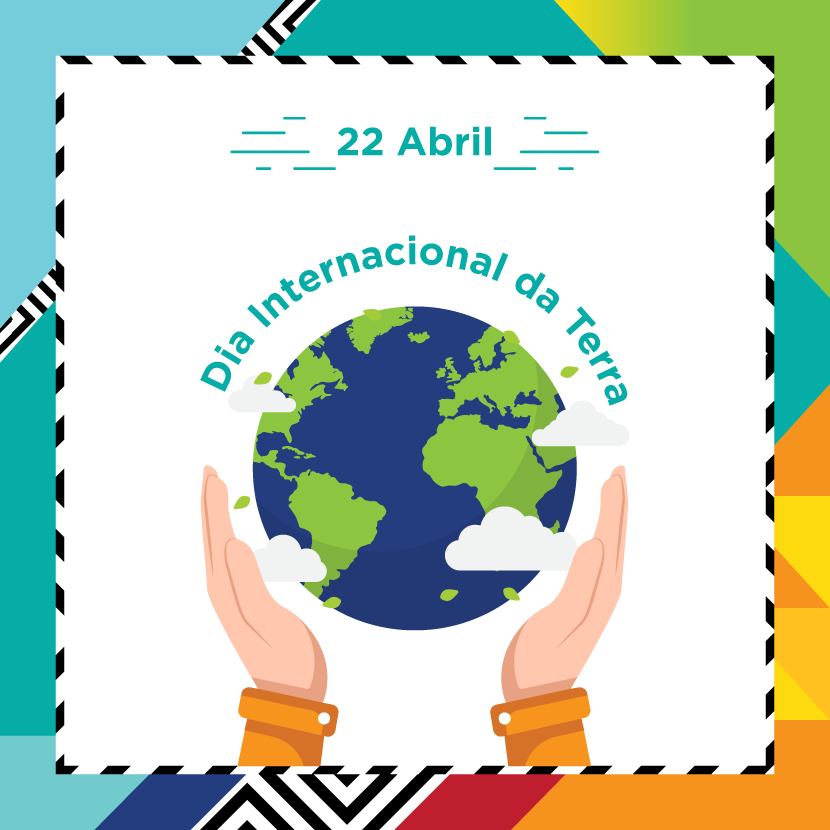 It was the year 1970 when US Senator Gaylord Nelson decided to hold a protest against the pollution of the Earth after checking the aftermath of the Santa Barbara disaster in California in 1969.

Inspired by the protests of the young Americans who challenged the war, Gaylord Nelson, made efforts to put the theme of the preservation of the Earth in the North American political agenda.

The population has joined the demonstration and more than 20 million Americans have expressed their support for the preservation of land and the environment.

Since then, April 22nd has been remembered as International Earth Day, in which it is intended to alert to the environmental impact of human life on Earth and suggest changes in behavior.
In this context, we leave here some suggestions you can follow to make Earth a better place to live, with the slogan Make Every Day, Earth Day!

1. Walk, ride, or ride to and from one place to another;
2. Practice Yoga outdoors and give energy to your body;
3. Recycle! - Help your family members recycle their products properly;
4. Use a reusable cup of coffee or container in the office as well as spoons, rather than plastic vanes, so that the use of plastics can be reduced;
5. Turn off your computers every day, as well as all electronic devices;
6. Change all your invoices to electronic version and online invoices; as well as the reduction of printed tickets;
7. Reduce water consumption - open the taps at a minimum speed, close all leaks, bathe for 5 minutes!
8. Minimizes ingestion of bottled water;
9. Uses energy-efficient lamps and sets up bulbs so that they can be used efficiently; use only one or two light bulbs in the bathroom;
10. Give your time to organizations (local or national) that strive to make the world a better place and help the environment.
It creates an environment for you, your family and future generations.

We, as a community, will bring change!