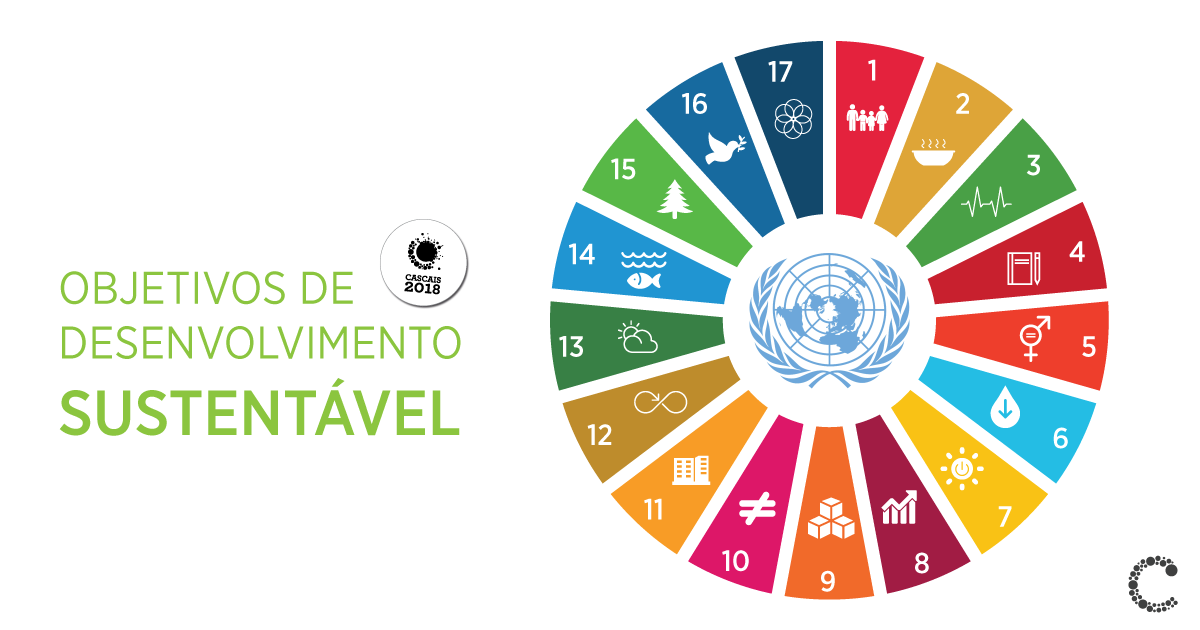 It was on January 1, 2016 that the United Nations (UN) resolution "Transforming our world: 2030 Sustainable Development Agenda" came into force. This resolution has 17 goals, out of 169 goals, which was endorsed by world leaders on 25 September 2015 at a memorable summit at the UN headquarters in New York.

UN Secretary-General Ban Ki-moon said that the 17 Sustainable Development Goals (SDG) are the common vision for all of humanity and a social contract between world leaders and peoples. SDGs function as a list of things to do on behalf of people and the planet, as a plan for success. It is a broad and ambitious agenda that addresses various dimensions of sustainable development (social, economic, environmental) and promotes peace, justice and effective institutions, with a target by 2030.

The 17 SDG, unanimously endorsed by 193 UN Member States, meeting in General Assembly, aim to solve the needs of people in both developed and developing countries, emphasizing that no one should be left behind.

The MDGs were designed from the success of the Millennium Development Goals (MDGs), which were in force from 2000 to 2015, but aim to go even further to end all forms of poverty.

Turning this vision into reality is essentially the responsibility of the governments of the countries, but it will also require new partnerships and international solidarity. Everyone has a role to play.

The assessment of progress will need to be carried out regularly by each country, involving governments, civil society, business and representatives of the various interest groups. A set of global indicators will be used, the results of which will be compiled in an annual report.

As we believe that the young people and the volunteers of Cascais can and have managed to make a difference, we will give them weekly access to one of the SDG. Stay tuned to our website so you do not miss anything and feel that you are doing your duty as an active citizen!